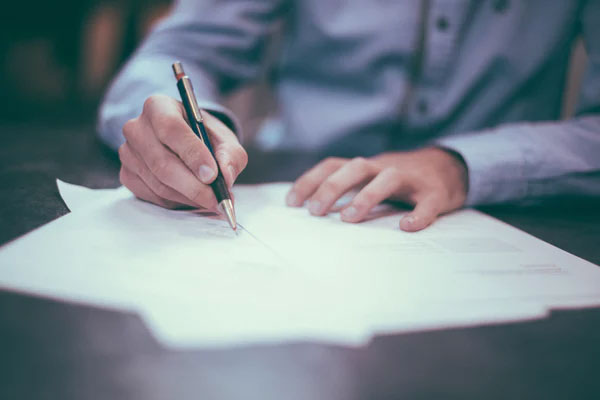 Breach of contract is a primary claim when potential litigation is being considered between two or more contracting parties. All duly enforceable contracts are designed to provide explicit details regarding considerations and responsibility for each party concerning an interaction with the others. While many contracts are two-party arrangements, this is not necessarily the situation in all agreements. Regardless of the number of parties signed on to an agreement, all parties must abide by the rules as described in writing, including seemingly minute details specified in the wording. Legal professionals like you will find an expert San Jose contract attorney at the Law Offices of Nicholas D Heimlich advise that there are four categories of contract breach claims that are typically associated with a legal dispute.

A material breach of contract dispute will always be supported by some form of material documented evidence and involve a direct violation of a central element of any contractual agreement. While the primary breach of contract is usually obvious based on the material evidence, the damages can be claimed on both direct and indirect impact.

Not all disputes are based on a direct breach of an agreement, nor do the claims indicate a total violation. Any portion of an action or failure to act can be claimed with damages requests often being limited to the actual financial injury associated with the claim.

Anticipatory breach of contract usually happens when one contracting agent knows in advance that they will be unable to fulfill their obligations per contract stipulation. Parties who realize this situation in advance will many times notify those who will not receive the stated consideration per the agreement, but this does not relieve the negligent party from civil liability for failure to provide services.

An actual breach of contract is exactly what the term states, and it will include a breach that has already occurred for the most part. This type of breach can include failure to provide the services or product by a specified deadline or when a product or service is not fully completed as directed by the contract. This is the most common type of breach and can include considerable litigation when claims are strongly contested.

It is important for all parties involved in any contract dispute to understand that there are remedies available outside of formal litigation like making sure your business has legally enforceable contracts dispute resolution method where it is possible because the issues are discussed informally with each party having legal professionals who can direct the negotiations and ensure their client’s interests are protected. An effectively renegotiated agreement is usually the desired outcome, which can still include damages payment in some amount. All information in a mediation procedure will remain private when agreed upon by all parties, except if a party must enforce the agreement. Arbitration is also an alternative dispute resolution method, but it is a formal process which is basically a private trial that is decided by an Arbitrator who acts as a Judge.. An Arbitrator (or more than one) will review all evidence provided by each party and issue a ruling based on existing contract law in association with the specifics of the contract in question.

It is important to remember that not all claims of contract breach are valid, and to make sure you know the key differences between state and federal courts when disputing a breach of contract. It is always important to defend against frivolous claims being made by unscrupulous parties regarding any established enforceable agreement. Any business in California who is involved in or has a breach of contract claim should call the legal professionals at the Law Offices of Nicholas D Heimlich San Jose contract law attorney and let them put their expertise to work for you if you’re in the San Jose, Santa Clara, Mountain View, Palo Alto, Los Gatos, and Saratoga areas.